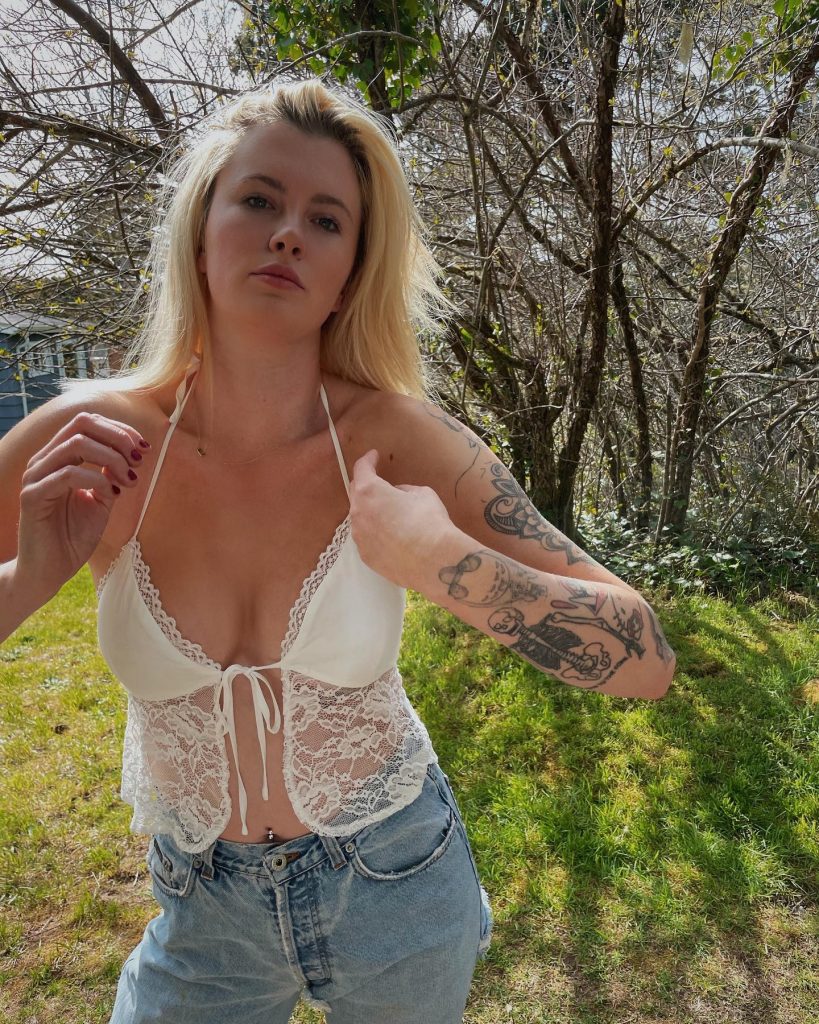 If you seen my celebration of Ireland Baldwin tits over the last few months, you’ll know that I’ve given into Ireland Baldwin and I will no longer point out her potential issues, weirdness, massive but proportionate size, I think she’s over 6 feet tall, which I guess would make her a perfect height to be a model, if it wasn’t for that social climbing Christian cousin of her parading the Baldwin name around with A-List pop stars, and A-List pieces of shit instagram models…..so instead she’s gone to rehab a few times, has prison tattoos…BUT THE TITS…which is really what we’re here for….

I am into celebrity kids as a concept, the idea of being raised famous is hilarious, living life as “My parents are” kind of shitty, except when it opens every single door for you, even if people generally think Alec’s a piece of shit…in part for his treatment of his daughter on that voice mail….in part because of his liar wife who sugar babied him and got addicted to making babies with his sperm to never be apart from him…you know to always be affiliated with him…where her main focus is to be his number one groupie and suck up to him to coddle him….but yeah…people care about Ireland cuz of her dad, and they barely care about Ireland despite her dad, and probably should because of the tits…it’s that simple.. 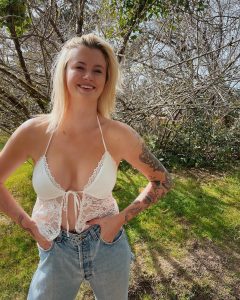 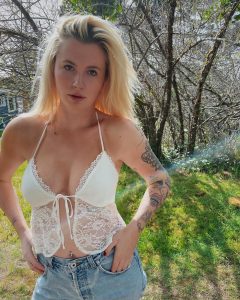 previous post: Fishnet Friday of the Day
next post: Christa B Allen Rock Hard Nipple of the Day 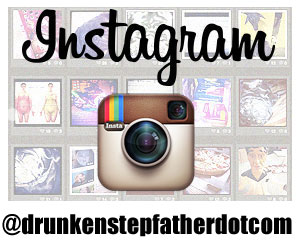