Jordyn Jones Nipple of the Day 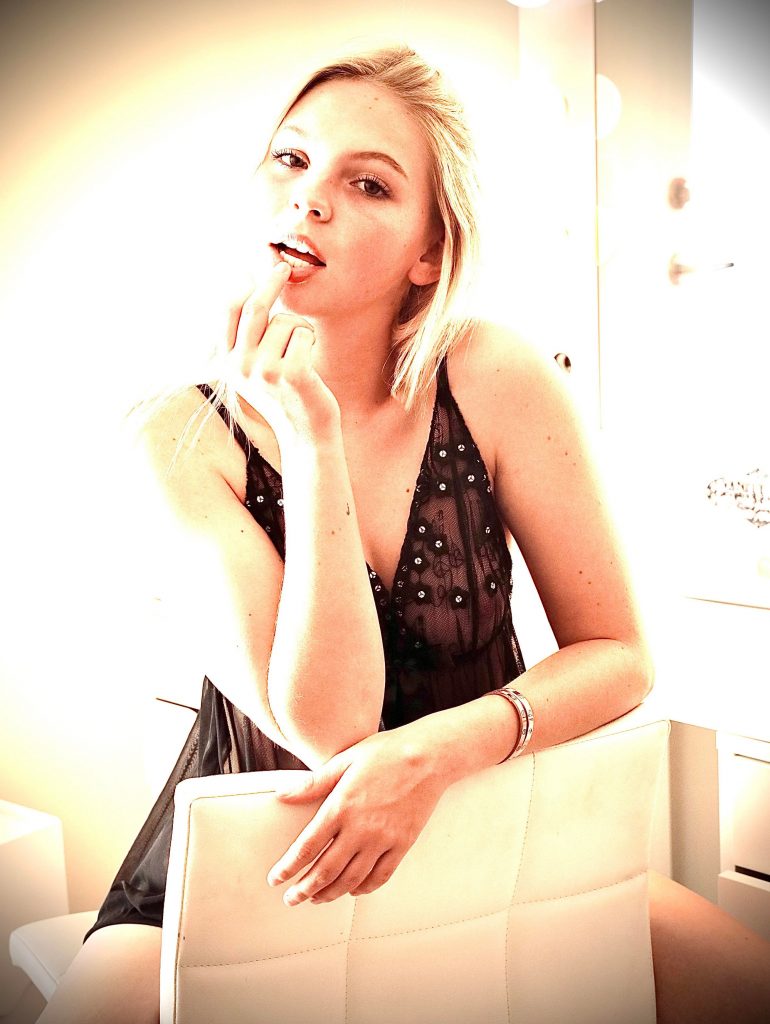 Jordyn Jones is a “dancer” which is code for lowkey sex worker and not just because Jordyn Jones sells access to her lingerie pics on instagram, yes, she uses a feature in INSTAGRAM to give her fans access to her “CLOSE FRIEND” stream which isn’t really close friend stream, close friends don’t sell weird photoshoots of their asses and tits in lingerie…but I guess it’s a loophole…you know “I don’t sell nudes on ONLYFANS OR OTHER PLATFORMS”….just IG…which is SAFE FOR WORK because ZUCKERBERG…right…cuz no one’s ever jerked off to the sluts of instagram and no one’s ever posted fucking videos to their stories….you fucking fools…

I am surprised anyone pays for this shit, cuz it’s weak content even with nipple, but even more amazed that Jordyn Jones who was sexualized as a child on a dance reality show that is creepy, but worth doing for her white trash family, they have teslas and range rovers now, and they aren’t losing teeth in the trailer part they cook meth in…NICE…a win…but here’s her fetal alcohol face being overpowered by SLEAZE not marketed as SLEAZE….because it’s IG…even with NIPPLE…nice. 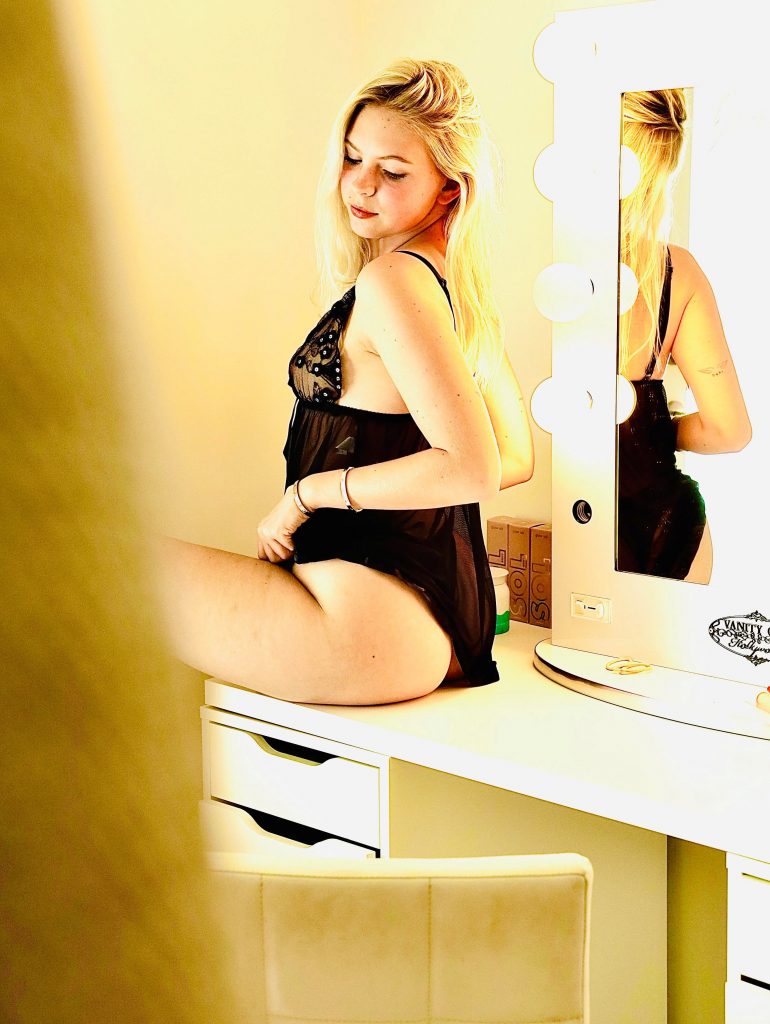